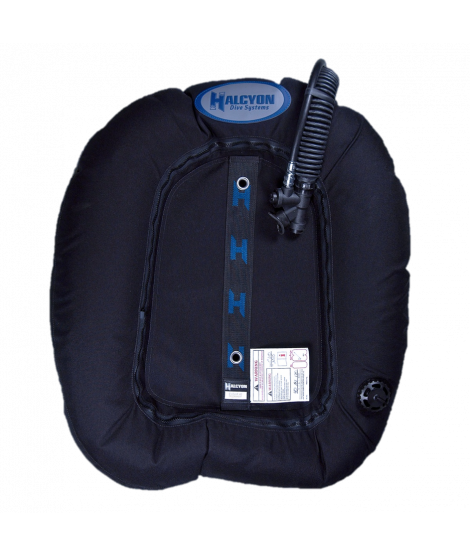 Technical divers depend upon the ability to control buoyancy by venting gas from both the inflator and the rear over-pressure valve. The Evolve matches the Eclipse for ease of use of the rear over-pressure valve for venting gas during the dive.
Wreck divers and cavers will immediately appreciate the Evolve's ease of buoyancy adjustment.
Because the Evolve's buoyancy cell circles the tanks, the wing has a much more streamlined profile than any other doubles wing on the market. It doesn't matter if you are swimming or scootering, the Evolve's profile cuts through the water with less drag and greater efficiency.
The Evolve has been extensively tested in every possible condition, from the tropics to the arctic, with aluminum and steel cylinders, with open circuit and with rebreathers. Halcyon has worked closely with its international testing team to refine the design to create the first breakthrough in doubles wing design in decades.

The Evolve wing integrates seamlessly with Halcyon's existing line of MC systems, and is available in 40 lbs. (18 kg), and 60 lbs. (27 kg) lift capacities. 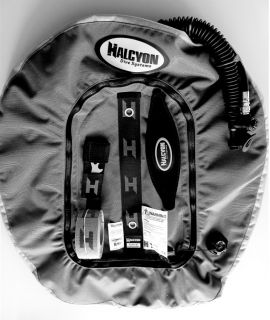 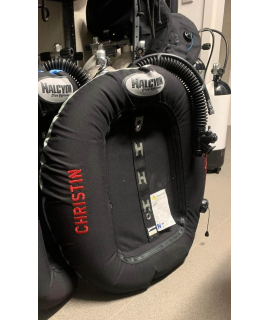 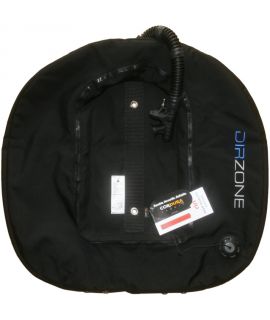 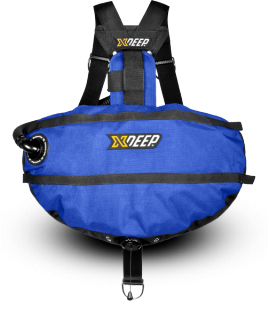 Create your own X-Deep Wing Set with the X-Deep Tune-UP Tool!